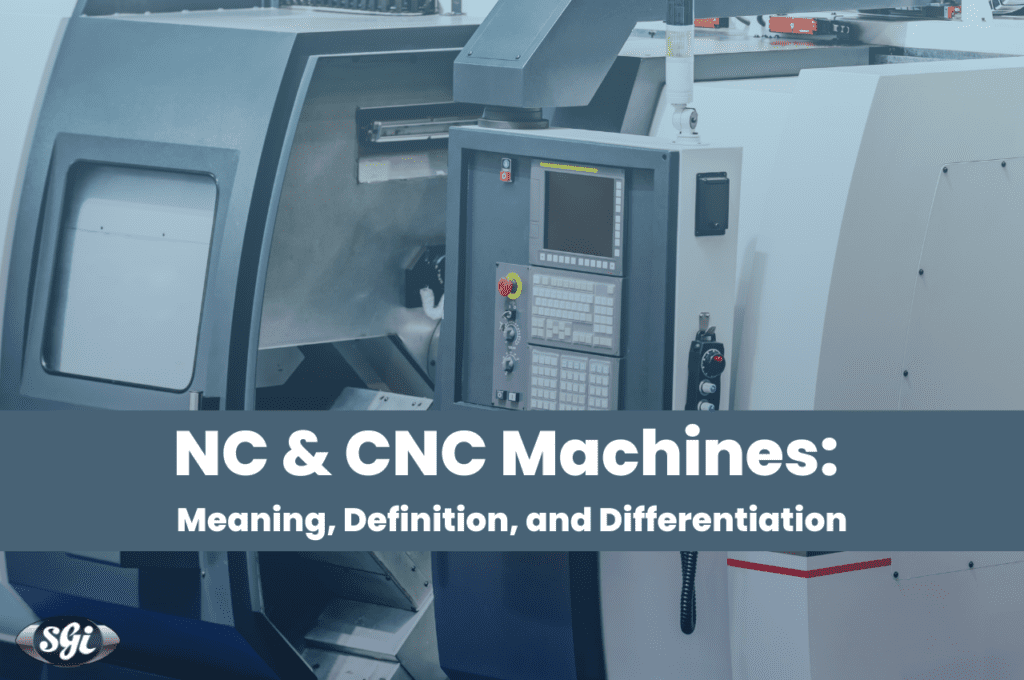 What are NC machines?

It was the year 1946 when John T. Parsons and Frank L. Stulen first used computer methods to solve machining problems. It was the era in which computers were simply machines that performed calculations with the help of punched cards. These punched cards formed a "program" that utilized a combination of numbers, letters, and symbols that were then used to operate the machine. Since numbers form the basis of instructions for the jobs programmed on the punched cards, the machines were called numerical control machines.

NC machines are used to perform multiple tasks such as turning, milling, shaping, or drilling. These machines require skilled technicians to create the programmed punch cards and operate the machines.

What are CNC machines?

With the advent of modern computers, the NC machines upgraded and evolved to CNC machines. CNC machines or computer numerical control machines operate with the help of a digital program created using CNC-compatible software - typically called the g-code. With the help of computer-aided design or CAD and CNC machine programming software, CNC machines today are capable of manufacturing highly complicated designs across a variety of materials.

Difference between an NC and a CNC machine

Since NC machines are the predecessors to the new-gen CNC machines, they have vast differences. Some of the significant points of differentiation to keep in mind when evaluating both these machines are as follows:

- It is imperative that skilled operators and programmers handle NC machine operations, while CNC machines are comparatively easier to use.

- While CNC machines can store programs for multiple uses, NC machines do not have internal storage for programs.

- CNC machines are built to support "continuous manufacturing" and can be run for 24 hours while NC machines can not.

Mankind has noticed some of the most significant changes in the way technology has evolved in precision cutting. It is crucial to understand its roots, meaning and comparisons for better results each time. Only then you can fully utilize these advancements - something that gives you the benefit of procuring nothing but the absolute best end product! 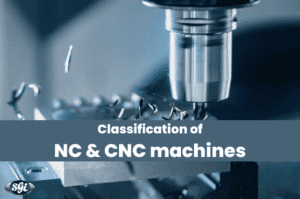 Classification of NC and CNC Machines 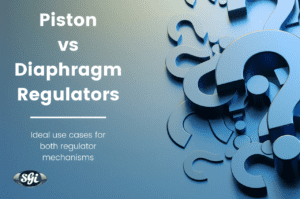