What is a Hydrogen fuel cell and how does it work?

A hydrogen fuel cell is an electrochemical cell that converts the chemical energy of hydrogen into electricity. A hydrogen fuel cell consists of a positive anode and a negative cathode and it uses electrolysis to generate electricity. The fuel cell's core is made of solid or liquid electrolyte to aide the process. Hydrogen atoms pass through the anode where the electrons are separated and pass through an external circuit to generate electricity. The charged ions separated at this point pass through the electrolyte towards cathode travelling through the gas diffusion layer. This layer is coated with a catalyst such as a precious metal, nickel, ceramic or steel, depending on the temperature range to be maintained. This is the point where oxygen is fed into the system and the charged ions combine with it to form water or H2O - the byproduct of this process.

Types of hydrogen fuel cells and their use cases:

Alkaline Fuel Cell: One of the first technologies developed, the fuel cell consumes hydrogen as the anode gas and belongs to low-temperature fuel cells. It has been used in space travel and marine travel i.e. in submarines and passenger ships.

Direct Methanol Fuel Cell: Unlike the above, this fuel cell consumes methanol and air to produce electricity. The ease of storage, availability, and transport of methanol makes it a more viable option. It is commonly used as a range extender in electric vehicles as well as off-grid power supply options. It produces small amounts of Carbon Di Oxide as a byproduct and it defeats the purpose of a hydrogen fuel cell.

Phosphoric Acid Fuel Cell: The fuel cell requires hydrogen or biogas as the anode gas and has a higher operating temperature than most others. it has a short life span and is commonly used as stationary power supply for industrial plants, large commercial establishments, etc.

Molten Carbonate Fuel Cell: This is a higher temperature fuel cell and has a good resistance to toxic gases such as carbon monoxide. It can run on natural gas, biogas, coal and synthesis gases. The fuel cell produces more heat than electricity and is often used in power plants to manage the base load.

Solid Oxide Fuel Cell: This is a high performance, high temperature fuel cell and is used for both, its heat production and electricity production. Similar to the molten carbonate fuel cell, this fuel cell is also used mainly in power plants. No matter which fuel cell you use, each of these cells receives their input gas from a storage facility. Whether it is a fuel storage tank of your hydrogen electric car or your mega industrial stationary power generation set-up, the safety vulnerability is the point of access from the storage tank to the fuel cell. A specialized regulator for either hydrogen gas or other hydrocarbon gases must be chosen. Enquire now at SGI to know more about our custom offerings that match your requirement and applications. 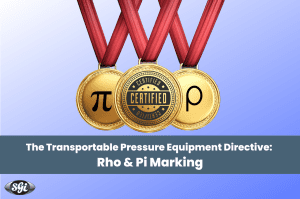 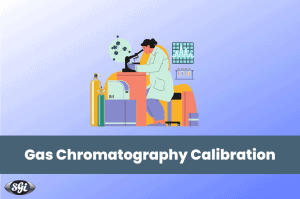 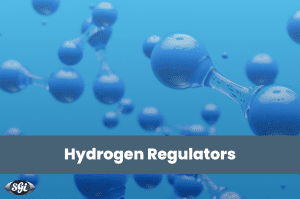